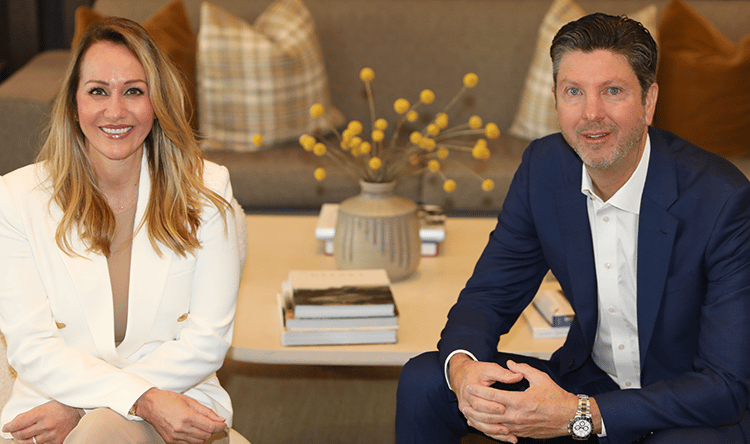 Did another person cause your injury? If so, let us help you file suit.

Head injuries are commonly caused by traffic accidents. In accidents that involve two or more vehicles, there are as many as three collisions that can take place. The first collision occurs when one vehicle strikes another. A second collision may occur within a vehicle between the vehicle’s occupants and a hard surface within the vehicle. The second collision may occur between the driver and the steering wheel, a passenger and the dashboard, or a vehicle occupant and the window glass. A third collision may occur within the body of a vehicle occupant. The body organs may collide. The brain may strike the skull. Cranial injuries usually occur as a result of the second or third collision.

Near-drowning accidents may cause brain injury

In a near-drowning accident, the victim may sustain a brain injury as a result of oxygen deprivation. In these cases, the victims require intensive medical treatment. They generally require ongoing care for life as severe brain damage may cause permanent disability. Near-Drowning accidents and their families may receive compensation for medical expenses incurred at the time of the accident and for future medical expenses the individual will likely incur as a result of needing ongoing care. Victims and their families may receive compensation for emotional damages because near-drowning accident injuries can dramatically impact the victim and the victim’s family’s lifestyle.

An injury to the head is also referred to as a cranial injury. Milder cranial injuries include minor cuts and bruises on the skin. Although concussions are classified as traumatic brain injuries, in most cases they are on the mild end of the severity spectrum. More severe injuries include:

A contusion is a bruise that occurs directly on the brain itself. Contusions are also referred to as intracerebral hematomas. A bruise may occur if the brain strikes the skull as a result of the impact of a collision. Contusions may cause hemorrhaging and swelling. They may occur alongside other injuries like skull fractures or blood clots. Contusions range in severity from relatively mild to life-threatening severity. Symptoms may range from no symptoms at all to:

The possibility that a contusion may cause no symptoms highlights the importance of accident victims receiving a medical exam immediately after an accident. Injuries in the brain and other organs may not cause noticeable symptoms immediately after an accident takes place. Treatment for a contusion is dependent on the severity of the injury, but may include:

Doctors may observe the patient and only prescribe rest and over-the-counter medication for minor contusions. Life-threatening contusions generally require surgery to drain accumulated fluid away from the brain.

Hematomas that occur under the dura, but outside of the brain are referred to as subdural hematomas. They can be caused by a tear in the veins that go from the brain to the dura or from a cut on the brain. They can sometimes be associated with a skull fracture.

The term “skull fracture” refers to any break in the cranial bone, known more commonly as the skull. Within the context of an accident, these fractures are caused by the force of impact or by the head striking an object. In some cases, a fracture may be accompanied by brain damage. Types of cranial fractures are:

A closed fracture is a simple fracture that does not break the skin or interfere with the brain tissue. Open fractures occur when the skin is broken and the bone is exposed. A depressed fracture causes an indention and the bone shifts into the brain tissue. A basal fracture occurs in the lower parts of the skull around the eyes, nose, and ears or at the top of the neck toward the spine.

Skull fracture simples may be subtle or intense, depending on the type of fracture. More subtle symptoms of a cranial fracture include:

A traumatic brain injury (TBI) can be caused by a sudden impact between the head and another object. It is one of the most common causes of disability and death among adults. The term TBI is very broad and describes several different types of brain injuries. A TBI may cause damage to one or more areas of the brain. These injuries are classified as either closed injuries or penetrating brain injuries. Closed injuries do not cause a break in the skull. Penetrating brain injuries involve a break in the skull and are also called open head wounds. Mild TBIs can have many different symptoms, including:

Cognitive and behavior changes may occur in accident victims who have a mild or moderate TBI. Common symptoms include:

Moderate to severe TBIs can have the same symptoms as mild injury. the following sights of a more severe TBI can appear immediately, or it may take an hour or several days for these symptoms to appear:

Accident victims who sustain a cranial injury may be entitled to compensation. Victims may receive compensation for medical expenses incurred as a result of the accident. Covered expenses include the initial checkup after the accident takes place, diagnostic imaging, medical transportation, and treatments. If the accident victim is required to take time off from work to go to doctor visits or to rest and recover, the individual may receive compensation for lost wages. Accident victims may receive emotional damages if the injury causes a great deal of pain over time or if the injury that drastically affects the injured party’s lifestyle. A severe cranial injury may limit the injured party’s mobility and require the victim to receive care around the clock. In these cases, courts award compensation for pain and suffering.

Filing a claim for compensation

There are several potential sources of compensation for personal injury accident victims in Tampa. Florida drivers are required to carry a Personal Injury Policy (PIP). These policies pay for injuries sustained in an accident without regard to who caused the accident. PIPs are generally limited in the percentage of expenses they will cover up to the policy’s limit.

Accident victims should always consult a personal injury lawyer immediately after an accident takes place. Florida imposes a four-year statute of limitations in most personal injury cases. Therefore, accident victims who wish to file a civil court claim must do so within four years of the date the accident took place. Consulting an accident attorney immediately after the accident allows the attorney to evaluate all possible legal options and file the claim on time.

Our personal injury lawyer represents individuals in Tampa who have sustained a cranial injury. Whether your injury is mild, moderate, or severe, contact us to receive a free case evaluation. We will do the legal legwork while you embark upon the road to healing.
Previous
Next
EMERGENCY?
Reach us 24x7