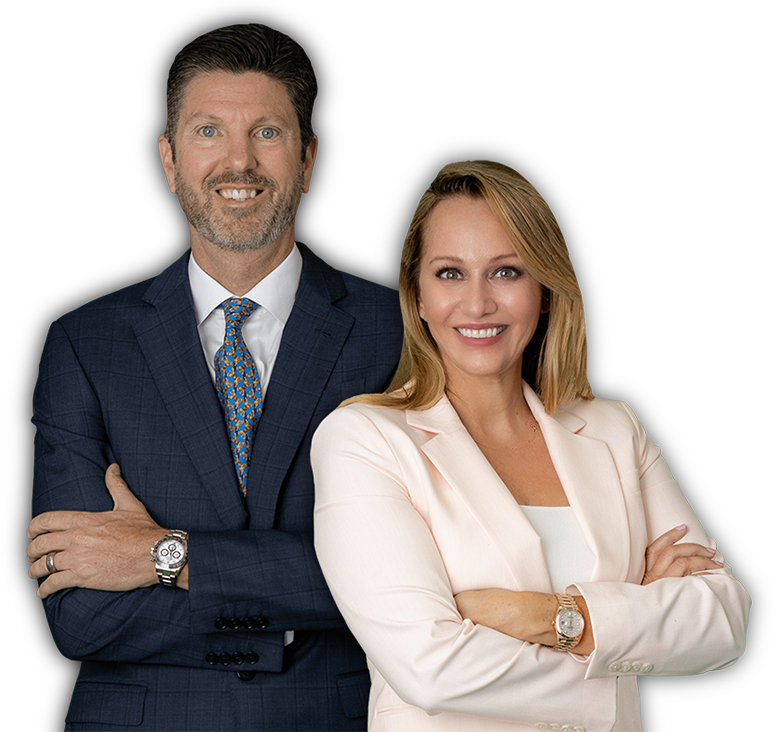 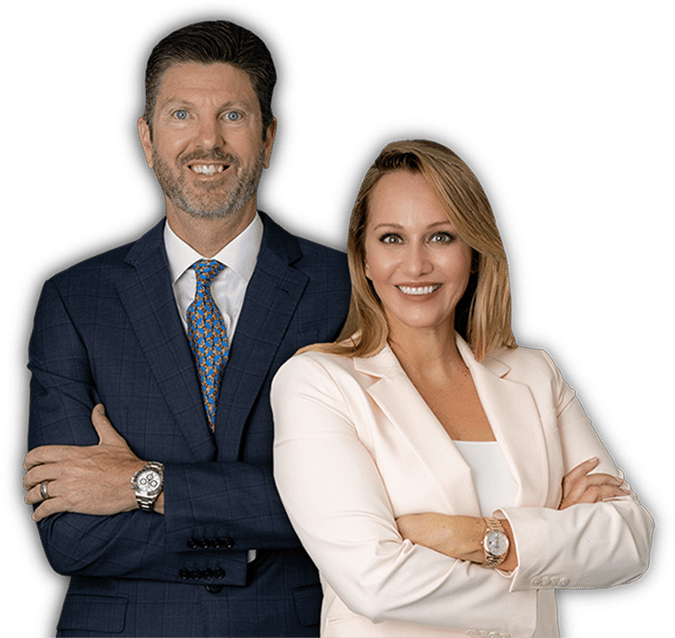 Hit by a car due to someone else’s negligence?

Traffic accidents at intersections are an all-too-common occurrence in Brevard County as distracted driving becomes more and more prevalent.

Florida Statute 316.123 is clear about how drivers should handle turns in traffic, but distracted drivers often forget to use this critical device, greatly increasing the likelihood of a collision. If it can be proven that the negligence of another driver caused your accident at an intersection in Melbourne or Titusville, a local car wreck attorney could file suit on your behalf and help you recover damages court.

Signal use is a basic driving rule. According to the Society of Automotive Engineers, drivers at an intersection fail to signal approximately 25 percent of the time. Researchers from the U.S. Department of Transportation report that many drivers don’t understand the importance of signaling at an intersection. NHTSA polls report the following reasons for failure to use turning signals:

U-turns are another common cause of car accidents in intersections. Often, drivers don’t know that by law, the car making the turn must yield to other vehicles in approach from side roads or cars traveling in an opposite direction. A turn may only be made when it’s safe to do so. Though the concept seems simple, the execution often is not. Even a small miscalculation or distraction could cause cars to crash head-on, causing serious bodily harm to all involved motorists.

Intersection accidents are common because of vehicle volume or congestion. A higher number of pedestrians, vehicles, motorcyclists, and cyclists increases the risk of such wrecks. Heavily populated sections of Melbourne and Titusville report a greater number of intersection accidents. The following contributing factors add to this type of auto accident:

Reducing the risk and retaining counsel

To discuss a potential intersection accident claim with a Melbourne car accident lawyer, call Couture Law, P.A. immediately after the crash. During our free consultation, at our Melbourne or Titusville office, we’ll examine the circumstances surrounding your auto wreck and let you know if you have a case. If you retain us, we’ll fight tirelessly to recover damages from the negligent party or parties on your behalf.

The sudden blunt force of motor vehicle accidents whips around the bodies of vehicle occupants. Rear-end collisions are especially prone to causing whiplash injuries to the soft tissues of the neck, nerves, and bones. Symptoms, like pain, tingling, reduced range of motion, headaches, or dizziness, may not emerge for a few days after the accident. A medical evaluation as soon as possible after a crash can alert you to whiplash injuries and connect you with appropriate treatment. Medical records will also improve your ability to prove injuries when seeking damages from the responsible party.
2930 W New Haven Ave
West Melbourne, FL 32904
GET DIRECTIONS